The Benefits of Canada’s Startup Visa Program Everyone Overlooks

In the past few weeks, there have been a number of setbacks involving immigration policies and in particular H1B visas, happening in the United States, amidst temporary travel bans while COVID-19 is still affecting large parts of the country. Though the reasons behind these new immigration restrictions are cited by the Trump Administration as trying to get “American’s back to work”, many are saying this move that restricts entry for bonafide talent is only hurting the economy and decreasing future job opportunities for American workers.

On the flip side, Canada has been seeing a rising trend of immigration in a variety of different programs — including the Start-up Visa Program — and the country has often been sought out as a preferable alternative for skilled workers hoping to gain permanent residency in North America. The Start-up Visa Program is unique in that it not only helps skilled foreign founders grow their businesses while sharing their talents within the Canadian start-up ecosystem, it also offers the opportunity for founders to bring their spouses and children with them, who are in many cases, a storehouse of talent in and of themselves.

Today, as we celebrate Canada’s 153rd birthday, we want to share a story of how we’ve seen spouses of founders we’ve helped at Launch enrich the Canadian culture and economy.

Since 2017, we at Launch have been welcoming new international startups to Vancouver through our Maple Program. Though we’ve previously shared a lot about Maple and the successes of our members and alumni, we’ve often overlooked the stories of the founders family members who join them in the move to Canada.

In October 2018, Sharon Kwok moved to Vancouver with her husband Justy Wong, co-founder of our alumni company Bloombase. They immigrated from Hong Kong to Canada through the Start-up Visa Program so that Justy could pursue the expansion of his company. They were excited to live in a city with a strong emphasis on diversity and inclusion and were looking forward to exploring new possibilities and opportunities in their new home, but there were also stresses that came with the move. While Justy was gearing up to expand operations of his cybersecurity company Bloombase, Sharon was quite worried about finding work herself.

Sharon has a Master’s Degree in Clinical Psychology and was quite established as a Registered Clinical Psychologist at a psychiatric hospital back in Hong Kong. But, not knowing if her accreditations would be completely transferable within the Canadian healthcare system made her nervous and hesitant towards the move. After many, many hours doing research on the job market in Vancouver and its requirements, she landed a phone interview two months prior to the move, an in-person interview within the same month that she landed, and a job offer the following month.

Just a month after arriving in Vancouver, Sharon began working as a Registered Clinical Counsellor and a Clinical Team Lead at Homewood Health Inc., a nationwide mental health and addiction facility with in-patient services and locations in Ontario, Montreal and Victoria, and out-patient clinics in Downtown Vancouver, Edmonton, Calgary and Mississauga.

Sharon was at Homewood Health Inc. for over a year and a half, and just recently began working as a Clinical Counsellor at Fraser Health Authority, a government health organization in May. Thinking back to five years ago, this is not at all where Sharon envisioned she would be, but she is grateful for the experience, and the opportunity to continue contributing her skills, knowledge and experience in a meaningful way.

We have seen time and time again how Canadian Business Immigration programs such as the Start-up Visa Program and the Global Talent Stream Program have positively benefited the businesses and individuals associated with those businesses, but what has been easily overlooked is the compounding benefits the family members of these individuals bring to Canada, our economy and our society as a whole. The team at Launch is proud to be Canadian and proud to help bring new Canadians into our country like Sharon and Justy who are actively making Canada better for us all. 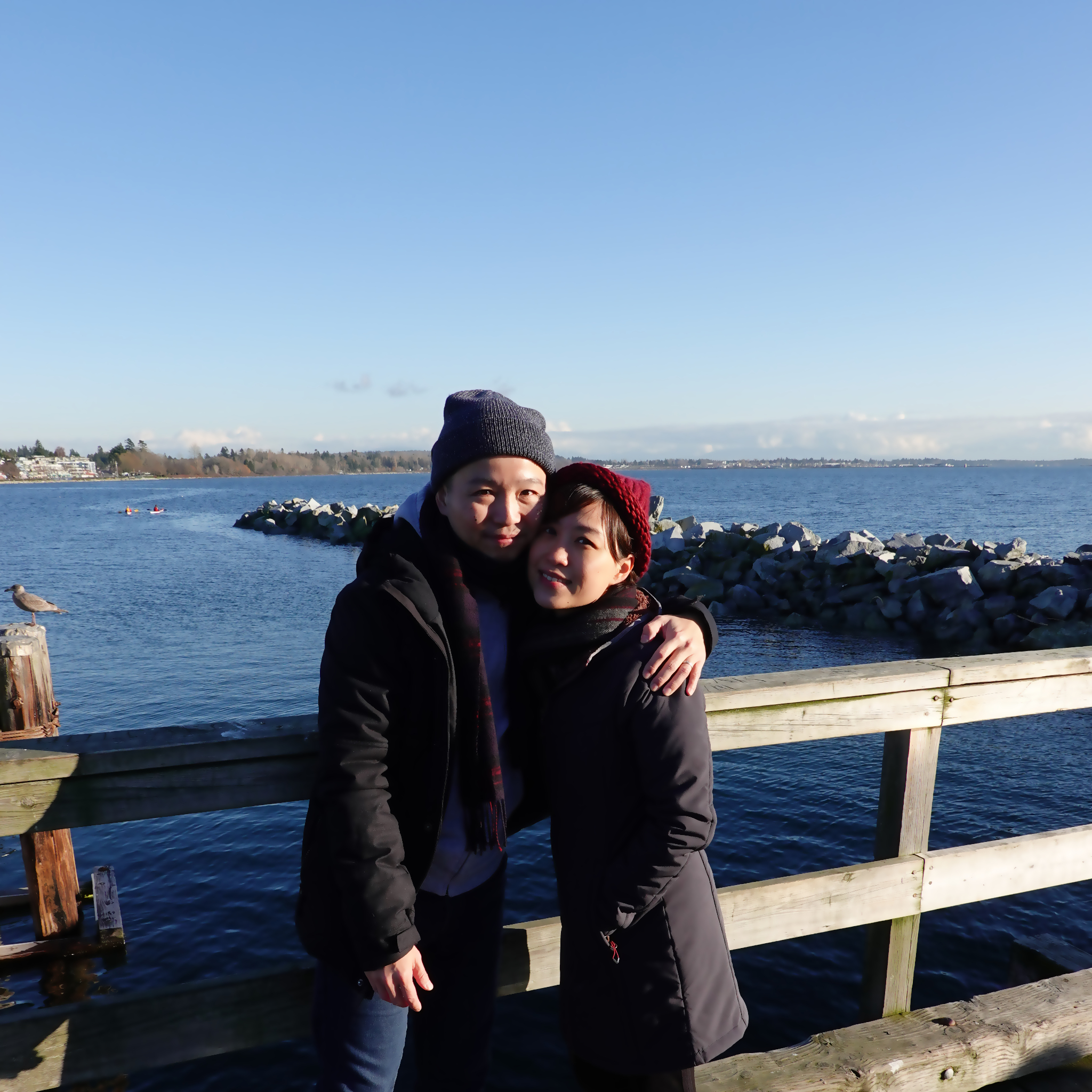