Every few months we welcome multiple international startups to Vancouver, as they begin Phase 3 of our Maple Program. In an ongoing Maple Member series, we interview our newest Canadians about their experience with Launch and Canada so far. 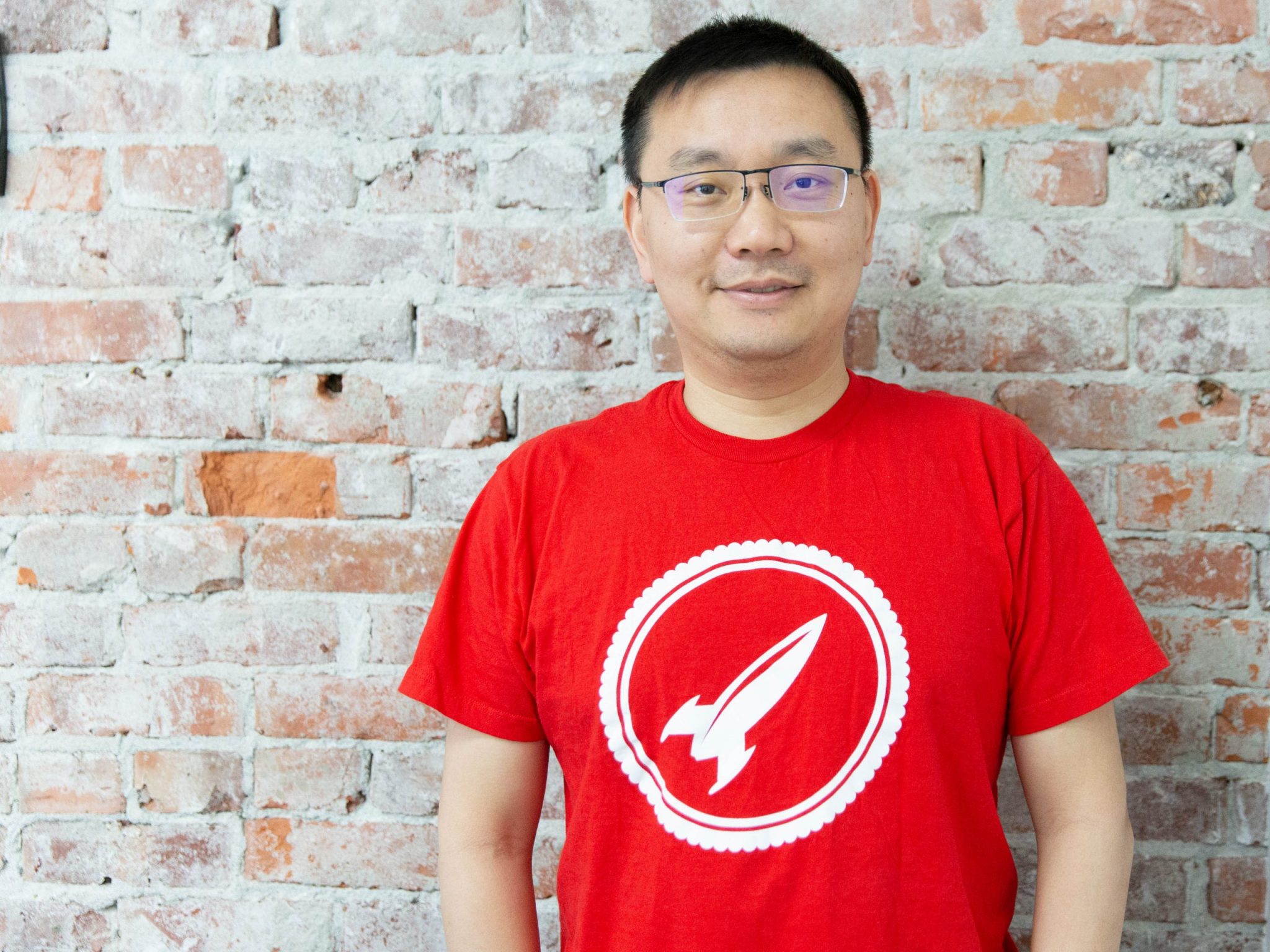 Tong came to Vancouver from Shanghai in January to pursue his tech startup, Cool Wifi. He brought his extensive technical background as a computer engineer with him, but this isn’t his first time in the start-up world. Cool Wifi is the third company he’s started, and prior to being an entrepreneur he had worked at large companies such as Baidu, ShanDa, and Alibaba, so he’s no stranger to the tech industry.

Founded in October 2017, Cool Wifi is an app on the Google Play and iOS stores that Tong and his team see as a “yelp+wifi map.” It supplies four functions, which include: convenient login to to accessible wifi networks and hotspots, a map that shows the locations of these accessible wifi networks and hotspots, safety for detecting networks. It also holds information about shops, restaurants, and parks in the vicinity of the hotspots and networks.

Despite the timezone challenges Tong and his team have encountered since his move to Vancouver (while the rest of the team remains in Shanghai), they are excited to break into the North American market, which they believe is the most valuable and important future market in terms of growth opportunity for them.

Tong has enjoyed his experience with Launch and the Maple Program so far, naming it “the quickest and most suitable program” for his technical skill set and background.

If you are in the connection and network space and would like to connect with Tong, you can add him on LinkedIn.